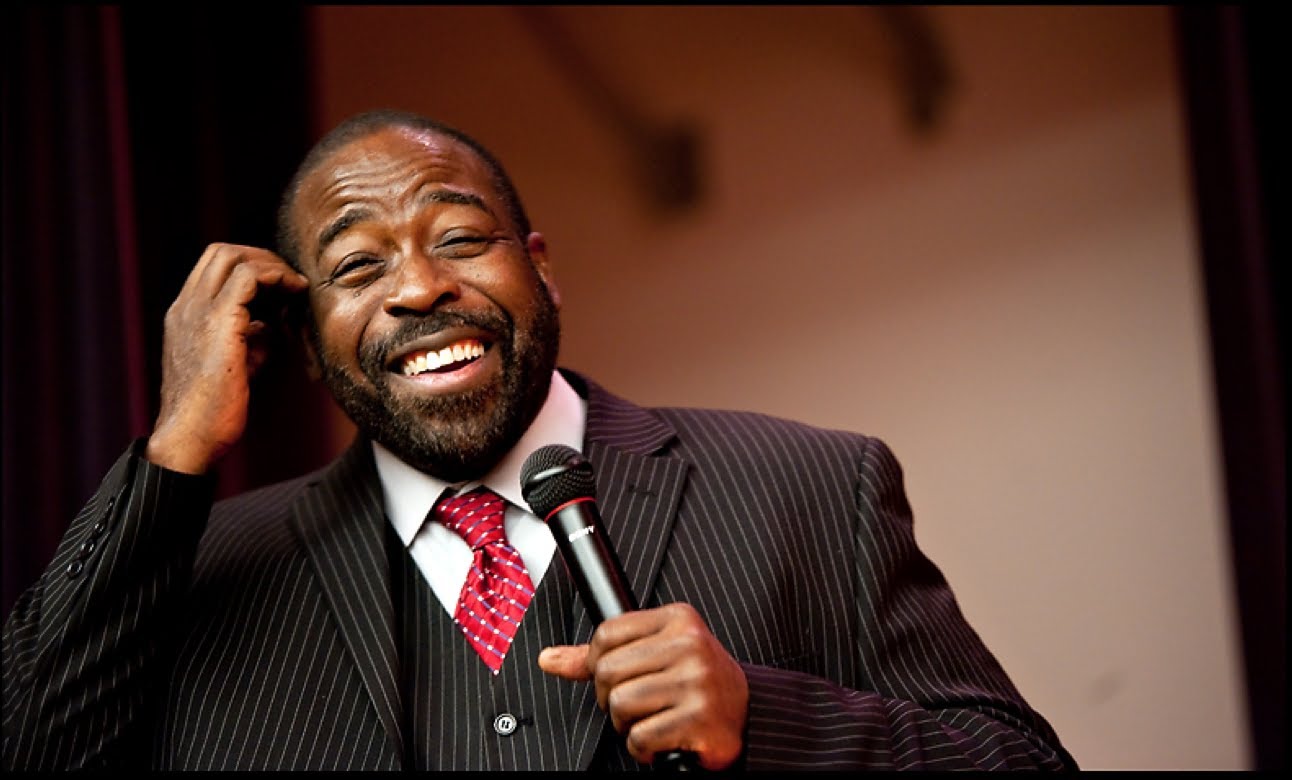 As one of the world’s most renowned motivational speakers, Les Brown is a dynamic personality and highly-sought-after resource in business and professional circles for Fortune 500 CEOs, small business owners, non-profit and community leaders from all sectors of society looking to expand opportunity. For three decades he has not only studied the science of achievement, he’s mastered it by interviewing hundreds of successful business leaders and collaborating with them in the boardroom translating theory into bottom-line results for his clients.

As a premier Keynote Speaker and leading authority on achievement for audiences as large as 80,000—Les Brown energizes people to meet the challenges of the world around them. He skillfully weaves his compelling life story into the fabric of our daily lives. The thread is forever strengthened, touting why you can’t afford to be complacent and to aim high, achieve and actively make an impact on the world.

Les Brown never tires of using his energies to transform the world, well-beyond the podium and public appearances, meshing traditional and social media to empower his audiences. Hundreds of thousands are watching him on YouTube and tens of thousands interact with him regularly on Facebook. He has a keen way of turning what he touches into gold. Over 20 years ago, he won a Chicago-area Emmy® for his unsurpassed fundraising pledge drive for the Public Broadcasting System. Followed by several bestselling books and hosting popular national talk shows on television and radio.

Addressing audiences from Denmark to Dubai, Canada to the Caribbean, Les Brown is invited back again and again for his powerful message and the ability to connect deeply with people from all walks of life. It isn’t just his great smile and his way with words that motivates people to take action like never before; when people face roadblocks or adversity it is the depth of his knowledge on achievement that creates lasting results.

Les Brown’s straight-from-the-heart, passion and high-energy, motivates audiences to step beyond their limitations and into their greatness in many ways. Over the past decade, Les has expanded his role from keynote speaker to Master Trainer, creating the kind of workshop learning experience that got him committed to personal-and-professional development many years earlier. His charisma, warmth and humor have transformed ordinary people into extraordinary achievers by using his own life, and his in-depth study of others’ challenges, to build an understanding of what works, what doesn’t work, and why.

Revered as an icon by his colleagues, Brown received the National Speakers Association coveted Council of Peers Award of Excellence (CPAE), and ultimately, its most prestigious Golden Gavel Award for achievement and leadership in communication. Toastmasters International also voted him one of the Top Five Outstanding Speakers. Worldwide. Legions of followers flock to stadiums and arenas to hear a man who never stops believing that with proper guidance and training you can achieve anything you desire in life.

A stumbling block in elementary school was when he was mistakenly declared, “Educable mentally retarded,” teachers did not recognize the true potential of little Les Brown. However, he used determination, persistence and belief in his ability to go beyond being a sanitation worker to unleash a course of amazing achievements including broadcast station manager, political commentator and multi-term state representative in Ohio.

Les Brown is committed to motivating and training today’s generation to be achievers and leaders as he introduces new audiences every day to It’s Not Over Until You Win, Up Thoughts for Down Times and Fight For Your Dream. Les Brown’s audio series,“Choosing Your Future,” remains his all-time bestseller for its acclaimed impact worldwide.

In business as in real life there are always going to be ups and downs. However, where there is a will, there is always a way to achieve amazing results for your organization when Les Brown fills the room with his high-impact, customized message and standing ovation performance! 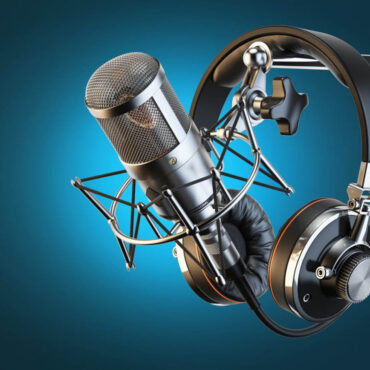 Imagine if YOU could broadcast your program or advertise your business next to the most well-known motivational speaker of all time. Well, now YOU CAN! Les Brown Greatness Radio is growing rapidly and we would like to expand our programming to include other motivated individuals who have a message to share with the world. Les Brown is a renowned professional speaker, author and television personality, Les Brown has risen to […] 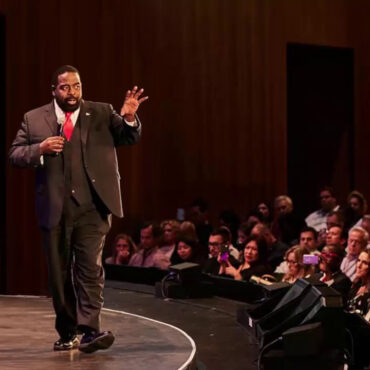 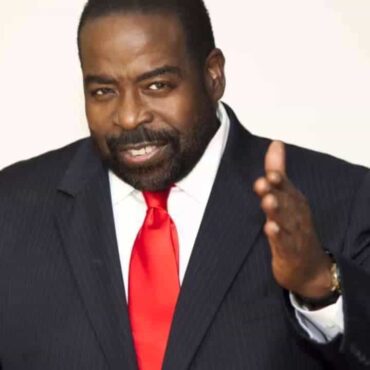